Letters From The Amazon - Part Three

PART THREE : INTO THE AMAZON 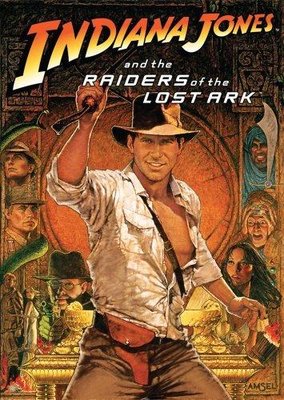 How about it Indy? an Amazon Adventure?

So speaks the voice of my inner child who in fact used to want to be the side kick of Indiana Jones on his epic adventures around the world or for him to be my idolised dad.....actually I still do in my inner child ways

[center]But the adventurous and mystical allurement of the Amazon Rainforest has tempted the tastebuds of adventurers and explorers for a long time and has always stayed close to my heart which is why I had to come here and actually visit it one day, in the hope to help out a little bit with the problems it is facing in this over consuming world. . But despite the fact South America blooms with modern technology in 2009, as I saw in Quito there are still civilisations out here's who's lives remain unchanged for centuries and stay loyal to their indigenous roots and customs, priorities which are important.....and are fractionally expiring. I had to go see it for myself. What can I say, my dreams tend to be larger than life

Hola! I'm in my third week here in Ecuador and the first week of life out here in the Jungle and I'm writing this with extremely itchy bites on my feet and smothered in DEET - the insect repellanty stuff. Well at the start of the week of course I left Quito very early, awakened by my mind racing, my foot throbbing and excitement and anxiety of having to get myself to the Amazon Rainforest....by myself.

From walking the streets of Quito - where you really have to watch where you are going as traffic just does not stop for you, I managed to hail and taxi at around 6:00am on the street side with the help of the apartment security guard who'd I'd seen all week and had kindly helped me with my injured foot telling the driver to head to Quitumbre bus terminal that my Spanish Teacher Juan had told me to go to for a bus to Tena - the locals know best. The journey was heading west out of the city and I remember seeing Mount Cotapaxi erected on the horizon surrounded by the morning mist and I'm contemplating coming back to Quito to visit it. Once at the amazingly brand new, bus terminal I bought a one way ticket to Tena in the Oriente Region costing a whopping $6! meaning it would be a 6 hour drive. No problem. It wasn't hard to exactly get as the guy at the multiple ticket booths was shouting 'Tena, Tena' so couldn't go wrong really. Ah ha for the moment, I couldn't go wrong. 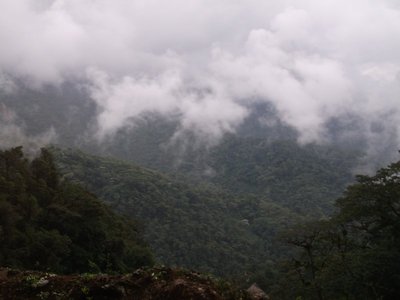 Driving through the Cloud Forest 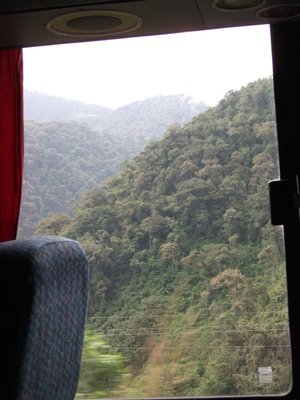 The bus was scheduled to leave at 8:00am and I fortunately was asked by a guy where I was going and ended up being the actual driver of the bus to Tena (there's that guardian angel back again) very lucky! of course Bus 13 didn't leave at 8:00 as the driver was fiddling with the engine for a while so I sat looking at the cartoons of Road Runner and Mickey Mouse painted on the inside and outside of the bus - so cute. The bus leaves when the drivers decide they're going to leave. The journey was 6 hours long with me dying to pee even though I made an effort not to eat or drink anything with a long boring movie I couldn't understand anyway. I was more taken by the amazing scenic experience driving around the canyons and into the high altitude of the cloud forest through the misty tree tops and there it was......deep into the Amazon Rainforest, like another world. Just as I'd imagined it but realised I was treading deeper into unfamiliar territory. Also interesting to see all the characters getting on and off at random bus shelters in the jungle, like in the middle of the nowhere. Awesome. 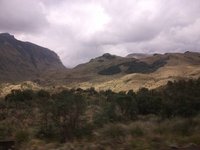 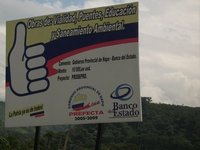 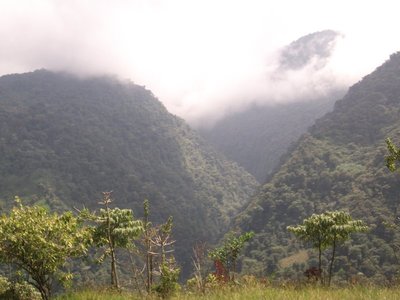 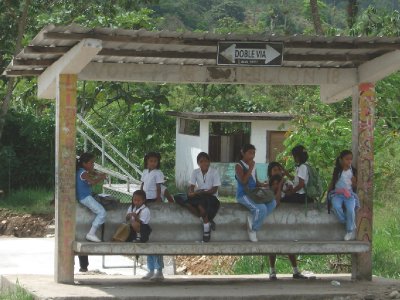 I knew I was approaching Tena soon after 6 hours when a HUGE Billboard sign 'Bienvenido a Tena' with a picture of the town's Governor smiling with his thumb up (hilarious) and a township environment came into view passing statues of an Indigenous man holding a spear decorated with articulate pieces of stone and coloured glass.

Welcome To The Jungle Town. I had finally made it to Tena in the Oriente Region, a dusty cosy little cheerful town where two massive rivers met at it's heart with the sight of a volcano 'Volcan Sumaco' looming up out of the jungle 50km away in the distance, much less formidable than Quito. According to the ever so trusty 'Lonely Planet' literature, the capital of the Napo province has a more agricultural thing going on, abundant with cattle stations and banana plantations.

I was actually more concerned with finding a 'banos' to relieve my suffering bladder, paying a sweet and feeble old lady sitting outside them 50 cents for a piece of tissue paper. The only bugger with travelling alone is you have no one to leave your luggage with so it was funny trying to squeeze two bags into a cubicle. With the help of a friendly crippled guy in exchange for a dollar and my chocolate biscuits, he took my to see the 'ticket guy' hidden in a room among the main street market stalls for a $1 bus ticket out to the Jatun Sacha Biological Station out in the forest. Totally lost in translation with the spanish alphabet to spell out my name for him, he gave me my ticket and drew things on a piece of paper muttering and pointing outside. Not 100 % sure what he's instructions were,sitting on my backpack looking down at my ticket saying 'SARL' when the stars aligned again for me when a friendly local woman pointed me in the right direction to board the same bus as her to Ahuano down a side street. I had no reason to doubt her out here in the countryside but it kinda helps if you just say where you're going at let them take you - sometimes you just have to, I had no other choice.
I squeezed myself way onto the bus heading to Ahuano where I had to ask the driver to stop at Jatun Satcha, the rainforest conservation centre halfway while he put my bags in different parts of the bus!?!?!. I sat back absorbing the jungle town life evolving in front of me out of the window on the street as the people piled on ( I was lucky to get a seat). An Ecuardorian man came and sat next to me and started talking and discovered he was a farmer and attempted to flick through my pocket sized Spanish dictionary to find words to try and answer his questions. Ahhh 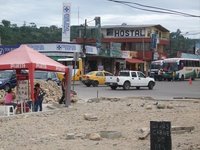 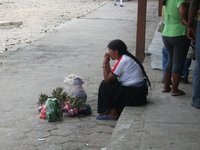 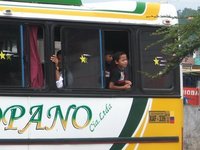 For an hour, the bus left Tena and travelled across the Rio Napo onto the main road, jutting along the steel bridge and staring down at the gushing river that meandered into the lush greenery that was the rainforest. It was just like I imagined, my window down and breathing in the smell of humidity and natural aroma detoxifying my lungs and mind. I felt calm and had no care for Quito. A "mate" of the driver came up and down the bus and saw my ticket saying to me 'Jatun Sacha si' and nodding - phew I had a destination. The bus stopped occassionally to let people off and I could see them walking off into the forest to their communties holding bananas they had retrieved from the bus hold approaching their simple wooden shack homes elevated on stilts with a washing line full of colourful clothes. I then noticed a sign saying 'Jatun Satcha' and the farmer sitting next to me saw it too and shouted to the mate, gesturing me to the front of the bus which sped along the tarmac road laid through the jungle. As it slowed down and the doors opened, I pretty much had to throw my bags off the bus while shouting ´Gracious!´and jumping out onto the roadside in the jungle, at the same time managing to clobber the mate accidentally in the back of the head as I jumped off! Great start to my introduction to the jungle communtity.

And then I was alone. Alone on the roadside and abandoned in the Amazon.

Well....not really.... I would have been if I didn't have the sign reading 'Fundacion Jatun Sacha' high up in the tree tops in front of me which was the Jatun Sacha Biological Station. I stood in the silence, enchanted by the soft hissing and humming that was now my world, where nothing else existed. Really in the middle of nowhere - I'm here in the Amazon!!! 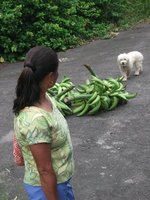 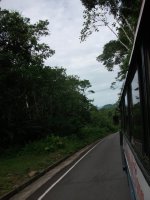 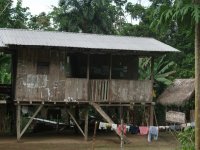 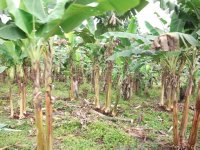